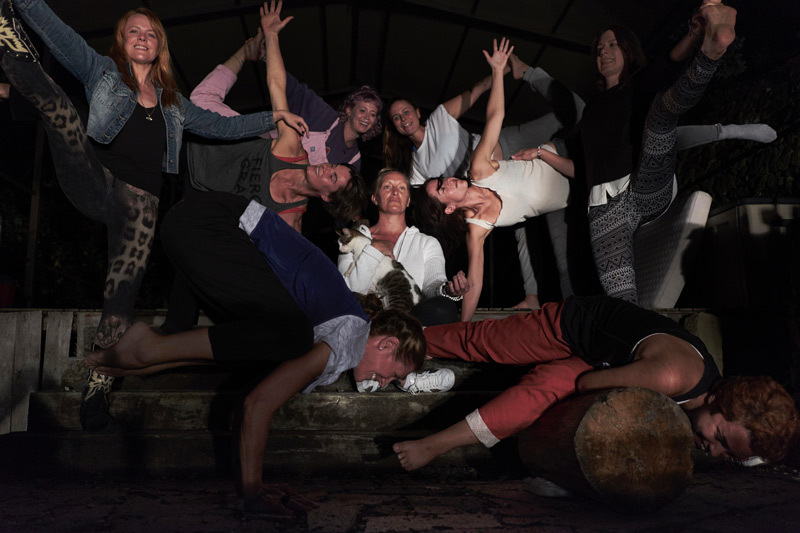 In a previous blog I admitted to having taught a yoga class still drunk from the night before. Most of you will somehow be thinking I am not a proper yogi, that I still have work to do on myself, that I need to overcome my base tendencies.

Yoga aficionados might even judge me more harshly as bringing yoga into disrepute, and being just a “normal person” posing as a yoga teacher.

Outside of India, 100%. Any yoga teacher that claims otherwise is as full of shit as a portaloo at Glastonbury.

Any uptight control freak can suppress themselves. I know, I was one, and I did. I did vegan, meditating devotee, ashram-living, urine drinking, fasting health nut. 2 decades of it. All of it good, none of it profound unless done in a spirit of real understanding and transcendence going through your shit and not sitting on top of it.

Vegan meditators sleep with their students. Teetotal ascetics fund hate campaigns against their rivals. We all know Hitler was vegan, and Trump doesn’t drink. If you suppress your tendencies without understanding them, it's not healthy. Look at priests.

I have been lucky to have had years of a spiritual practice under a teacher before I became a yoga teacher. It helped me understand that being real and honest are preferable to pretending to be everyone else's idea of what a yoga teacher is. I have always tried to undermine this useless idea, sold to us by western teachers imitating the tabloid version of what Indian yogis are. I've been taught by India yogis - they are often the funniest, sweetest, least affected people you’d care to meet. They show off their worst poses, screech with laughter when they do a pose badly, and have you in hysterics. A far cry from the mantra singing robots in some studios today.

There are teachers out there who really have transcended themselves and let go of their baggage, addictions, reactivity and fear, who have actually taken on a real spiritual practice: a difficult, arduous process that takes a lifetime, usually under a master, or after years of intense therapy of some sort. You can't just pretend, wear the beads, the beards and fool anyone for long. These are the people with humour, with love, and who will never make you feel less than them, inferior or judged. If you ever feel “not good enough” in a yoga class, or excluded from a clique, ditch the teacher.

The yoga world is full of fakes, as are all professions. It's just that the yoga teacher gets to dress in their speedo, toe rings and mala and pretend they are something special to their adoring audience, who will never see them in the pub, eating a steak, arguing or having a tantrum.

But perhaps the real ones would have the confidence to do those things in front of you, to make you feel OK, not judged, and teach you that yoga is about truth, being present with who you are right now, flaws and all, as being flawed does not preclude the spiritual process working. Knowing your flaws is the first step in the spiritual process. The saying goes “he who does not see his own shadow, is standing in the darkness” and many of the greatest gurus one earth taught by breaking the ideas people have about what a guru or teacher should look like, as that idea in itself prevents the truth from being seen. 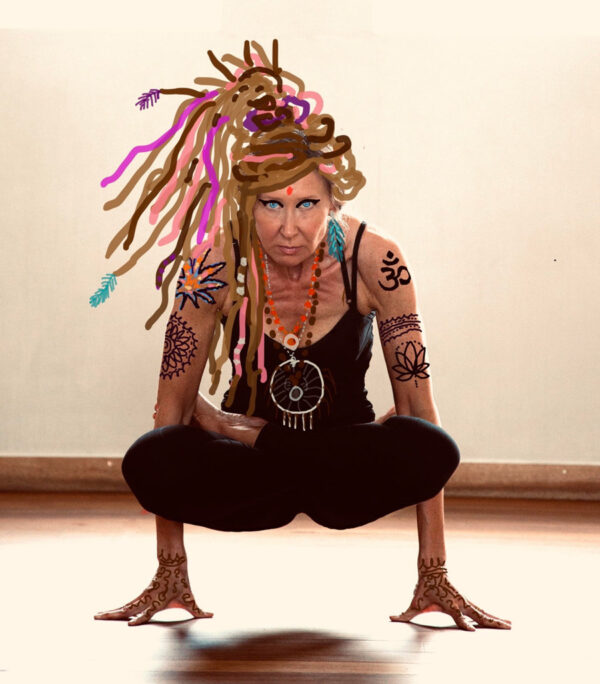 Your Yoga Teacher isn't a Guru